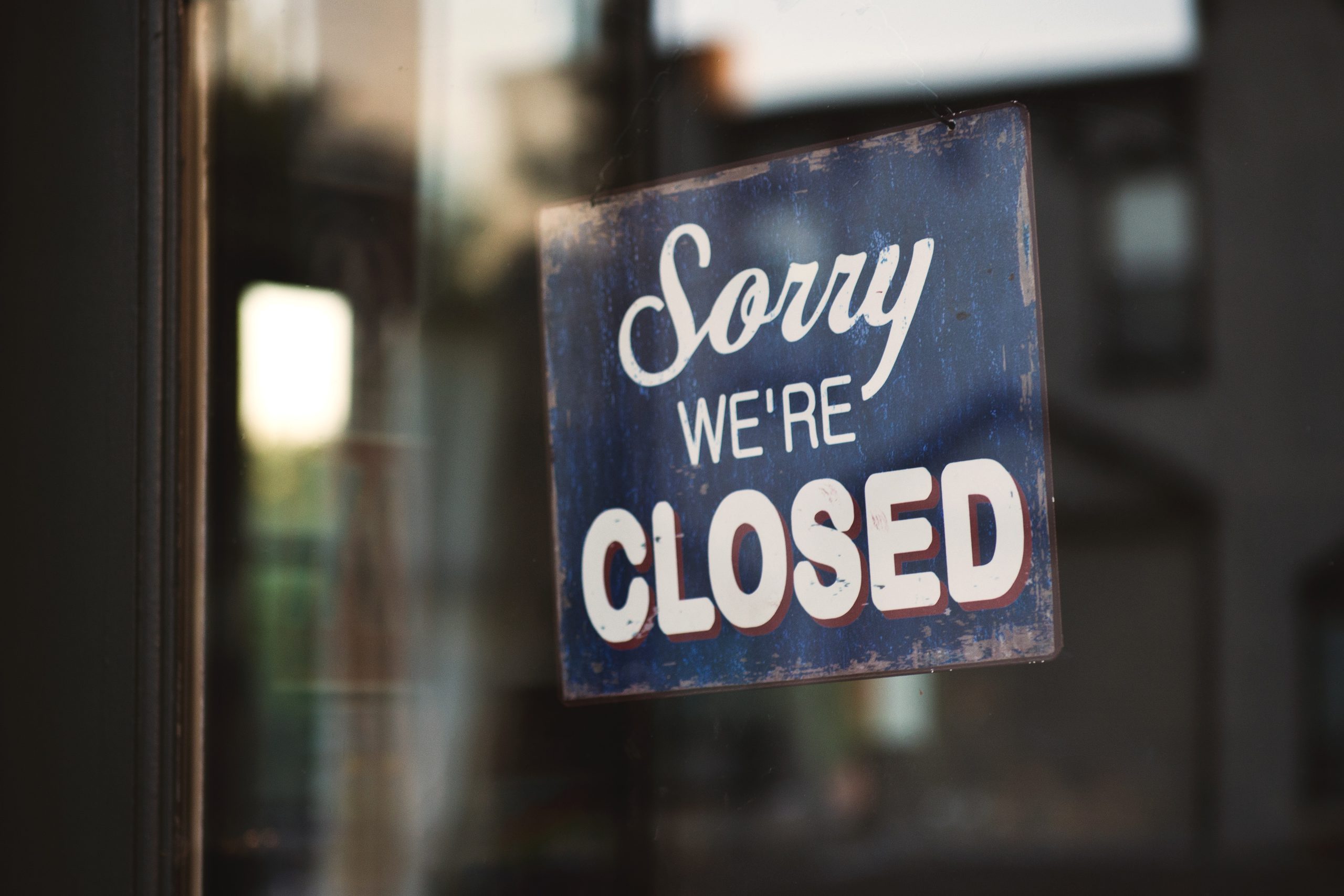 KnowYourMoney.co.uk has commissioned a new survey of more than 530 decision-makers within UK businesses to uncover their financial outlook for 2021. It found:

Three in ten business leaders in the UK fear their organisation will close within the next year, new research from KnowYourMoney.co.uk has revealed.

The comparison platform commissioned a survey of 534 decision-makers within UK organisations. It found that 30% do not expect their business to survive the next 12 months.

Almost half (46%) of decision-makers said their company plans to reduce the amount it is spending on office space next year. This figure rises to 61% among large businesses (over 250 employees).

Over two fifths (45%) of British businesses are likely to make redundancies in the year ahead, despite the Government’s new Job Support Scheme.

KnowYourMoney.co.uk’s research also showed that 38% of UK companies have taken on debt in 2020 without a clear plan of how and when it will be repaid.

Elsewhere, 42% of respondents said their business’ running costs had increased this year, while 46% had seen demand for the product or service they offer decline. Just 12% of decision-makers felt they could confidently predict their company’s turnover in 2021.

Nic Redfern, Finance Director at KnowYourMoney.co.uk, said: “The research exposes the brutal reality UK businesses are facing right now. Cost cutting is the order of the day for many, and financial planning has become difficult. The result is that many companies are fearing the worst for 2021.

“But remaining positive and proactive is extremely important in the current climate. While the on-going challenges posed by the pandemic can make business leaders feel out of control, they must remember that there are still steps that can be taken to safeguard their futures.

“The Government has introduced a wide range of financial support schemes, and so long as a sound strategy is in place for what must be borrowed and how it can be repaid, there is still good reason to believe that this storm can be weathered.” 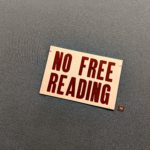 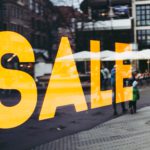