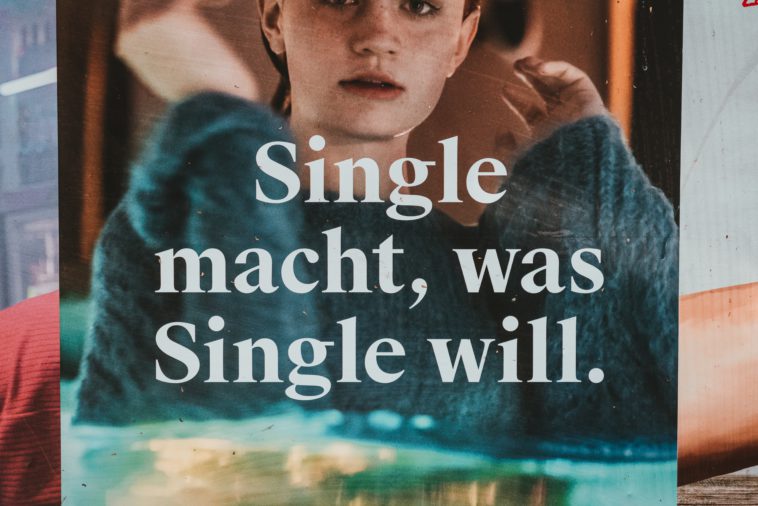 Data presented by Stock Apps indicates that Tinder was the highest-grossing iPhone app in September with a revenue of $33.86 million. The data overviewed the global revenue of the top ten apps.

From the research, eight out of the ten apps are mobile games. Monster Strike recorded the second-highest revenue at $28.92 million followed by King of Glory at $25.68 million. Disney+ was fourth with a revenue of $23.97 million followed by Dragon Quest Walk at $19.22 million.

The Stock App research highlighted some of the models used by Tinder to emerging as the top-grossing app. According to the research report:

“The developers continue to remain innovative appealing to different demographics. Despite the competition, Tinder’s subscriber rate continues to grow. The team is now appealing to the Gen Z users with the latest features like the interactive Swipe Night experience. Such a feature lets daters match based on decisions they made while engaging with the interactive content, as well as location-based features.”

The research also overviewed the top ten leading iPhone apps in the Apple App Store in the U.S in September 2020, by revenue. Disney+ is the leading earner at $18.33 million followed by Tinder with a revenue of $17.36 million. The dating app, therefore, made more than half of its revenue at 51.26% in the United States.

The full story, statistics and information can be found here: https://stockapps.com/tinder-is-iphones-top-grossing-app-globally-with-33m-revenue-in-september/ 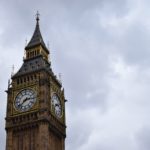 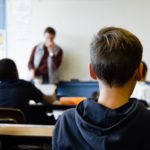