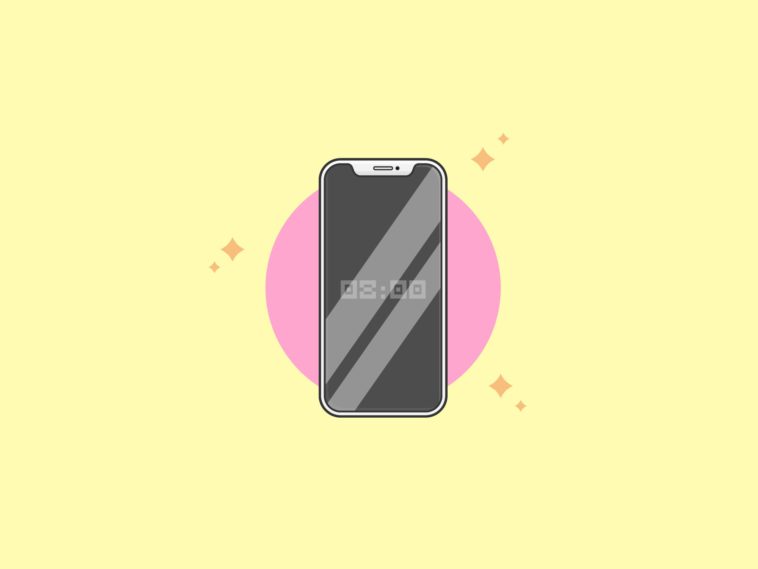 According to the research data analyzed and published by ComprarAcciones.com, worldwide smartphone sales declined by 20.4% in Q2 2020. It saw a total of 294.7 million units sold compared to 370.3 million units in Q2 2019.

Samsung, which is among the world’s top 5 smartphone vendors, had the highest number of unit sales, totaling 54.7 million. Despite this, it also recorded the highest decline of 27.1% in Q2 2020.

The global smartphone market saw its biggest drop in Q1 2020, decreasing 13% quarter-over-quarter (QoQ). With a total of 272.5 million units sold in that quarter, it was also the lowest sales level since 2013. Samsung sold 60 million units during the period, dropping 17% QoQ.

According to Omdia, the top-selling smartphone globally in H1 2020 was iPhone 11, with 37.7 million units. Samsung Galaxy A51 came in a distant second with 11.4 million units. While Apple had 5 models in the top 10, Samsung had only 1. Xiaomi Redmi took the remaining four slots.

The full story, statistics and information can be found here: https://compraracciones.com/2020/10/06/top-10-smartphone-brands-capture-88-market-share-in-q2-2020-as-huawei-and-samsung-tie-at-20/ 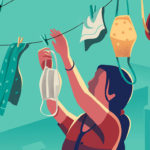 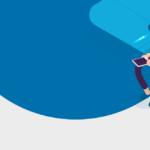