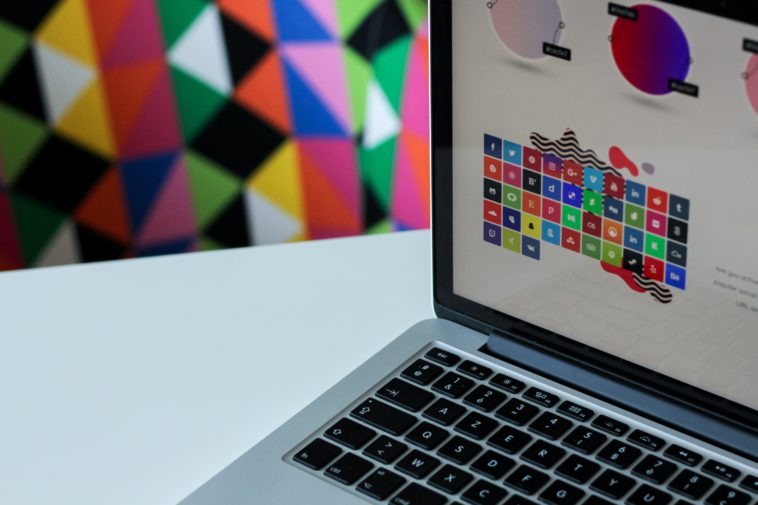 In Q3 2020, Facebook inched closer to becoming the first social network with 3 billion users. Based on the research data analyzed and published by Comprar Acciones, it had 2.74 billion monthly active users at the end of September 2020, up by 12% year-over-year (YoY).

Facebook was the most popular social networking platform. YouTube and WhatsApp followed with 2 billion users each, while Messenger was third with 1.3 billion. In total, the four had a cumulative 8 billion users.

During the period, Facebook also had a 12% quarter-over-quarter (QoQ) increase in the total number of its daily active users (DAUs), to reach 1.82 billion. Asia Pacific led in DAUs, going from 699 million in Q2 to 727 million in Q3 2020. Europe remained flat at 305 million, while the US & Canada dropped from 198 million to 196 million.

In terms of monthly active users (MAUs), Asia Pacific was also the top market with 1.17 billion users. Europe followed with 413 million, while the US & Canada had 255 million.

According to Sensor Tower, Youtube was the second highest grossing mobile app in Q3 2020 across both Google Play Store and Apple App Store. During the period, its revenue increased by 59% YoY. On the other hand, Facebook came in second on the list of top mobile apps by downloads, in spite of a 2% YoY drop.

The full story, statistics and information can be found here: https://compraracciones.com/2020/11/18/top-four-social-networks-boast-8-billion-active-users-in-q3-2020/ 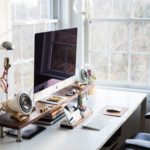 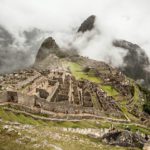