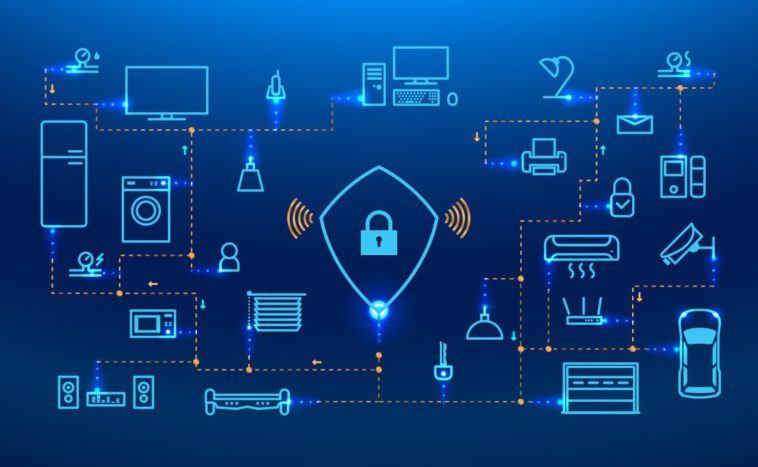 As the result of an exceptional partnership in R&D, Transatel and Ledger’s IoT project was awarded as “Most Compliant” at the IoT Awards 2020. The ceremony took place on September 24th at the IoT Solutions and M2M Congress in Paris, Porte de Versailles. Transatel is the leader of global secure cellular connectivity for the Internet of Things, and Ledger is a world expert in encrypted data security with blockchain. Together, they were able to answer the European energy leader’s request: the certification and traceability of the green energy distributed on the continent.

Transatel and their partner Ledger were honoured to win an IoT Award 2020 for their renewable energy certification project. Ledger Origin’s technology and Transatel’s global cellular connectivity solution have enabled the first project of its kind, based on the digitization of energyassets. This innovative project serves the environmental transition, as it offers certified proof of origin for the renewable energy produced.

Romain Durand, Head of Research and Innovation at Transatel, and Bertrand Jomard, VP of the IoT Business Line at Ledger, were presentto receive the award for Most Compliant Project. The award honours the project’s compliance with norms and regulations in the use of secured data while aiming to track green energy sources. The project allows for a secure certification process that is fully transparent forconsumers of energy.

Jacques Bonifay, Transatel’s CEO, rejoices: “Transatel is honoured to be awarded alongside Ledger, the leader in blockchain security, for the IoT Awards 2020. This is because blockchain is clearly one of the key technologies for connected devices’ secure data transmission.”

The “certification of origin for green energy” project brings together Ledger’s expertise in blockchain technology and security and Transatel’s leading global cellular connectivity solution. The project was singled out based on Transatel’s flexibility and agility to adapt to Ledger Origin’s specific needs, allowing for a single integration between Ledger’s servers and Transatel’s, and enabling global deployment.

Transatel and their partner Ledger have consequently been awarded for their innovation in the environmental transition, in front of a broad audience during the ceremony of the IoT Awards 2020. Indeed, the IoT and M2M Solutions congress registered a record number of international attendees, with more than 191 exhibitors from the industries of Big Data, blockchain, energy, IoT, mobility, telecom, or IT security.

Now a member company of NTT Group, one of the largest telecom companies in the world, Transatel offers an unparalleled, eSIM-capable, cellular solution for global and secure IoT connectivity. Since its inception in 2000, the company has launched over 170 MVNOs (Mobile Virtual Network Operators), establishing Transatel as the leading European MVNE/A (Mobile Virtual Network Enabler/Aggregator). Having acquired expertise in Machine-to-Machine connectivity, the company easily transitioned into the Internet of Things, where it now addresses the three market segments of automotive, laptops and tablets, and the industrial IoT. Please visit www.transatel.com for more information. 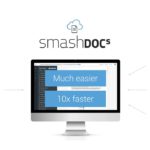 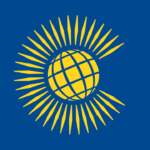