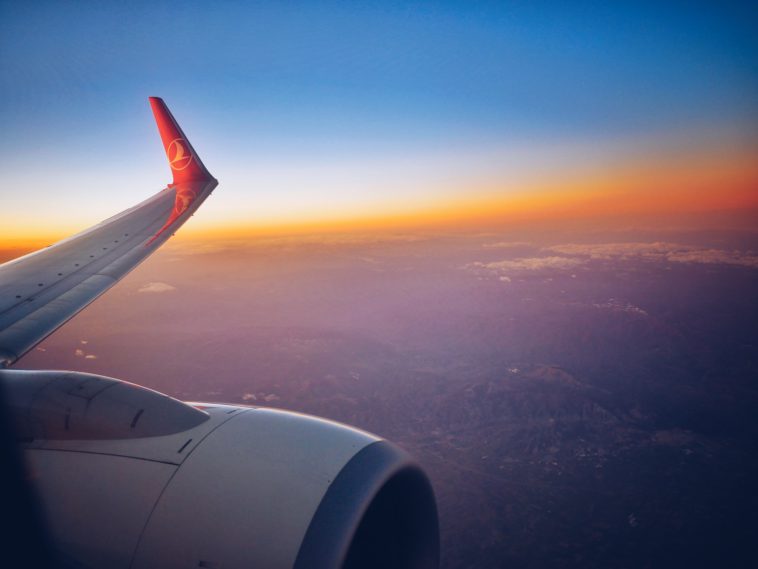 Turkish Airlines is launching a 40 percent discount campaign for its guests who wish to discover the world again in the coming good days. Passengers taking advantage of the exclusive prices will be able to discover the most beautiful cities around the globe with the flexible ticket options at advantageous prices of Turkish Airlines.

Passengers who wish to take part of the campaign which is valid with all ticket types of the flag carrier’s international flights*, will be able to fly at a 40 percent discount on the basic rate for flights between April 1 – December 31, 2021 as long as they purchase their tickets between January 13 – 15. Not applicable to taxes and fees.

Turkish Airlines passengers will also be able to change the dates of their campaign tickets free of charge while refunds and cancellations will be subject to the rules of the fare classes.

*Flights to/from Ercan Airport and Chinese Mainland (Beijing, Shanghai, Guangzhou and Xi’An) as well as domestic flights in Turkey are not included in this campaign.

Table of Contents show
About Turkish Airlines
About Star Alliance

Established in 1933 with a fleet of five aircraft, Star Alliance member Turkish Airlines has a fleet of 363 (passenger and cargo) aircraft flying to 319 worldwide destinations as 269 international and 50 domestic, in 127 countries. More information about Turkish Airlines can be found on its official website www.turkishairlines.com or its social media accounts on Facebook, Twitter, YouTube, LinkedIn, and Instagram. 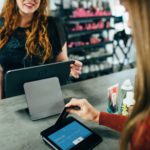 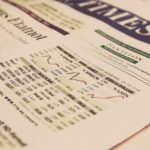 Table of Contents show
About Turkish Airlines
About Star Alliance