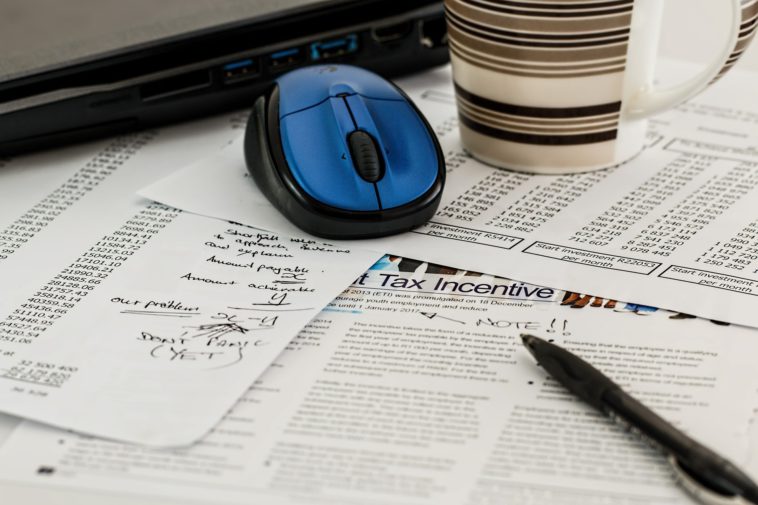 The Enterprise Investment Scheme is a series of UK tax reliefs launched in 1994 in succession to the Business Expansion Scheme. It is designed to encourage investments in small unquoted companies carrying on a qualifying trade in the United Kingdom.

It is designed to encourage private individuals to invest in unquoted companies which will go on to grow and expand into quoted companies. The Enterprise Investment Scheme is therefore fundamentally different from corporate venture capital investment in that it is not designed to raise funds to invest in an expanding company, but to give the inner circle of existing shareholders the opportunity to sell their existing shares, often at a price well above what they paid originally. The EIS tax reliefs are subsidising the disposal of existing investments in small and growing companies.

The Enterprise Investment Scheme is often described as providing long term tax relief. This is misleading. The Enterprise Investment Scheme is of course a long term tax relief; but this does not mean that the value of the relief is the same at the beginning as it is at the end. The delays in the progress of the business are in reality the entrepreneurial part of the deal and not the tax relief. The tax relief is present, however, at a cost which like accruing interest on a loan will rise over time.

Let us assume that a company has an EIS investment of £20m which it has paid for just a few months ago. It is now worth 50% more than the original investment. The company has however gone out of business and the investor is now forced to choose between a deal with another company or his tax relief. Any private investor who does not have the presentational skills of a politician could not credibly choose the relief. This is because anyone operating within the irrational and inefficient tax system in this country would expect to make a loss; such has been the progress of the tax relief that the loss would be equal to the higher of (a) The gain made from the same investment paid for the same day but not through the Enterprise Investment Scheme or (b) The amount he paid originally for the investment through the Enterprise Investment Scheme.

The EIS scheme is therefore almost always presented between one company and another, and with tax schemes one can never be sure that this was not the intention. We do know however that the scheme has profound effects on the structure of our tax system. It has encouraged a new generation of tax advisers, private bankers and others who would create enormous levels of wealth for themselves by advising individuals on how to maximise their tax reliefs (their income after all is derived from advising people on how to pay less tax). We may think this a benefit; but unless you can be sure that the tax adviser is advising you on all your investments rather than just on those that give the highest marginal relief, then you are probably paying too much tax; something which has the potential to damage the economy.

The primary complaint therefore about accepting the EIS tax relief is that there is apparent bleed through between tax relief and commercial transaction, and the complexity of this often means that many companies are being acquired artificially. We cannot know the full effect on the market; but where we do see the effect, the beneficiaries are the advisers, and their clients are the companies they advise.

We are told that the EIS is no longer considered a tax relief but a business incentive. A business incentive is designed to boost the profits of a company; the EIS is designed solely to reduce the tax liability of a private individual. This implies that there might be people who would invest in a company if they themselves would not make a loss; but the taxman would.

Whilst we are told that the EIS is now focused purely on encouraging growth in small unquoted companies rather than tax avoidance as a result of existing investments in parts of those companies, it is difficult to believe that the structures which the scheme has spawned are concerned only with growth. Some of the most dynamic parts of the market have been damaged by the rise of the EIS and the associated schemes and structures.

The amount of tax that a tax relief can actually reduce is an artificial value which is negotiated between tax planners and the taxman. The value of the EIS tax relief changes continually and the value of the increased tax saved to the investor is not as it stands an artificial value. The EIS is therefore as dangerous to the UK as the more visible ISA can be considered to be. 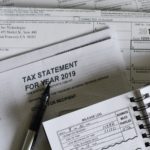 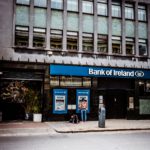