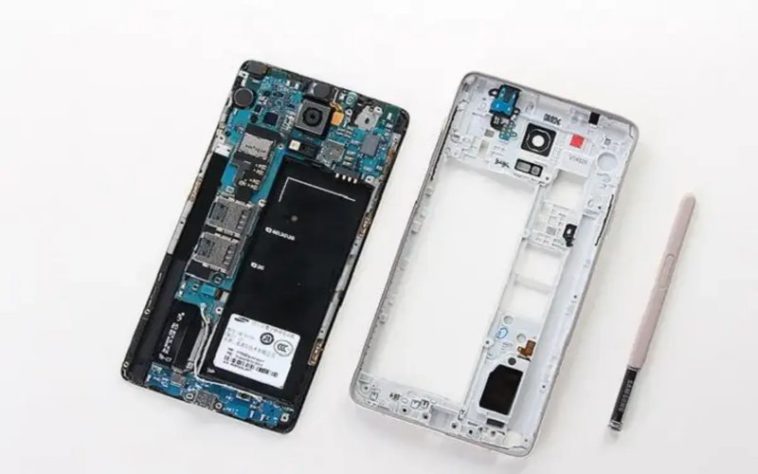 What are the typical parameters you would look at while purchasing a new phone – Cost, display size, screen resolution, battery life, durability, camera megapixel, OS, internal storage? However, did you know that when it comes to driving optimum performance, the two unrivaled parameters are actually the RAM and the processor.

While today most smartphone manufacturers use marketing gimmicks to showcase the more visible aspects of the phone to buyers, the type of processor and size of RAM are actually the pivotal aspects which should not be bypassed. After all, you wouldn’t want to have a sleek phone with a striking display and phenomenal camera which is slow and frequently lags.

But when it comes to RAM and processor, which is the more critical parameter? Is it ok to trade-off one for the other? The below article will help sharpen your clarity around this so that you can make a more informed mobile purchase in the future.

Why is a processor important?

Referred to as the brain of the phone, the processor is the component that controls everything going on in your smartphone and ensures it functions correctly. There are many considerations to be made while looking at a processor such as how recently it has been launched, the number of cores and what is the clock speed. Newer processors come with more enhancements and faster performance. The number of cores ensures actions are always processed on time while the clock speed determines the amount of instructions that can be executed per second.

How does RAM drive performance?

RAM is a super-fast type of storage which is faster than your phone’s main storage where your apps, photos, videos, and music get stored, and it helps your smartphone work and feel fast. This is all the more paramount during multitasking and switching between apps. If a phone is said to multitask well, it’s because it has heaps of RAM and is able to make good use of it. Today, most users prefer 6-8 GB RAM phones which give them a fluid experience. For hard-core gamers, a 12GB RAM would be ideal since it will be able to handle all types of heavy games seamlessly.

The Realme 8 is one of the newly launched phones under Realme’s impressive line-up of budget phones and comes in three RAM configurations i.e. 4GB, 6GB and 8GB at a starting price of Rs 15999. The extensive RAM coupled with the Helio G95 Gaming processor and ample 128 GB storage make it a preferred choice for budget gamers too.

Is it ok to compromise RAM for processor or vice-versa?

Simply put, it’s not a matter of making an either-or choice between more RAM and a faster processor when it comes to your smartphone purchase—each can be as crucial as the other, and are dependent and complementary to the other, as well as to the overall performance of the phone. Lets understand the below 2 scenarios

Let’s assume you own a smartphone with the best-in-class processor but insufficient RAM. A fast processor won’t be able to perform up to its potential because of RAM constraint and will cause slowdown in switching and multitasking. Realme 8 is one of those phones to receive a new software update which comes with the Dynamic RAM Expansion (DRE) which will allows RAM expansion virtually using the phone’s internal storage.

A slow processor won’t be able to do much even if it has large RAM to work with. This is because the processor cannot finish the tasks and execute actions in spite of RAM availability and the processor speed becomes the bottle neck here.

Both RAM and processor are responsible for the smooth performance and functioning of a smartphone. A powerful processor allows you to perform tasks faster which include faster app opening, faster web browsing, faster gaming, etc. On the other hand, RAM allows your mobile to perform multiple tasks at the same time and permits more apps to run in the background without slowing your phone down. While RAM can be upgraded in certain phones, it is more complex to upgrade the processor. Hence, don’t overlook these aspects when scouting for your next smartphone. Always look for phones which balance these two parameters for gaining a performance edge. The Realme X3 Superzoom priced under 30000 is an apt example of a Realme new mobiles which combines a large 8GB RAM and Snapdragon 855 + processor along with superior camera prowess. 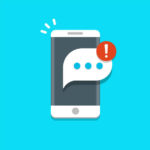 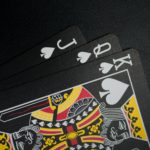