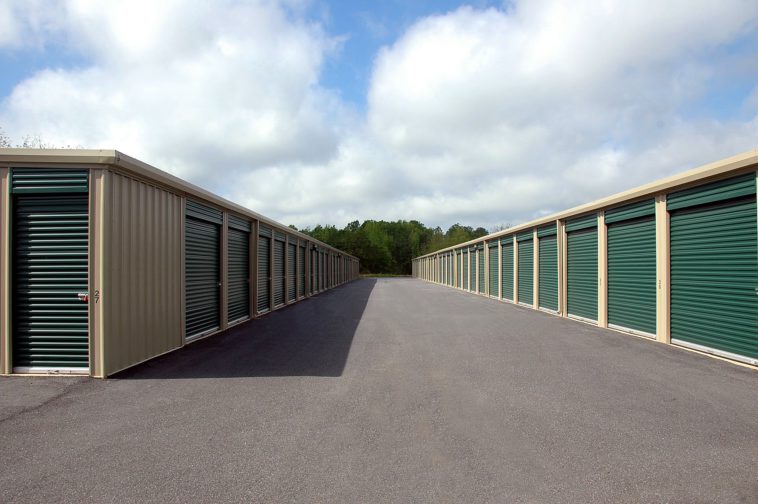 When the tenant operates the business then the landlord of shop that resides in commonly known as the head lessor, who is usually in a partnership with another figure known as the ‘principal’ will have the right to terminate the commercial tenancy agreement if the tenant’s business fails. The head lessor has the right to terminate a commercial tenancy agreement by using the ground of another business operator taking over the premises for his business.

A commercial tenant is protected by the Landlord and Tenant Act 1954 if he is a member of a partnership (which will be a limited liability partnership) that holds the premises as an office or shop. The act will protect him from eviction if the other member of the partnership decides to stop operating the business and to let some other person operate it. However, the landlord can terminate the tenancy agreement if he can prove that the tenant or the partnership failed to provide the services for which the premises were let and the failure rendered the tenant unfit to carry on the business for that purpose. This condition can be included by the head lessor in the lease of commercial tenant. 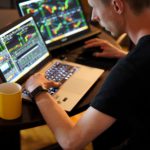 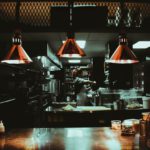