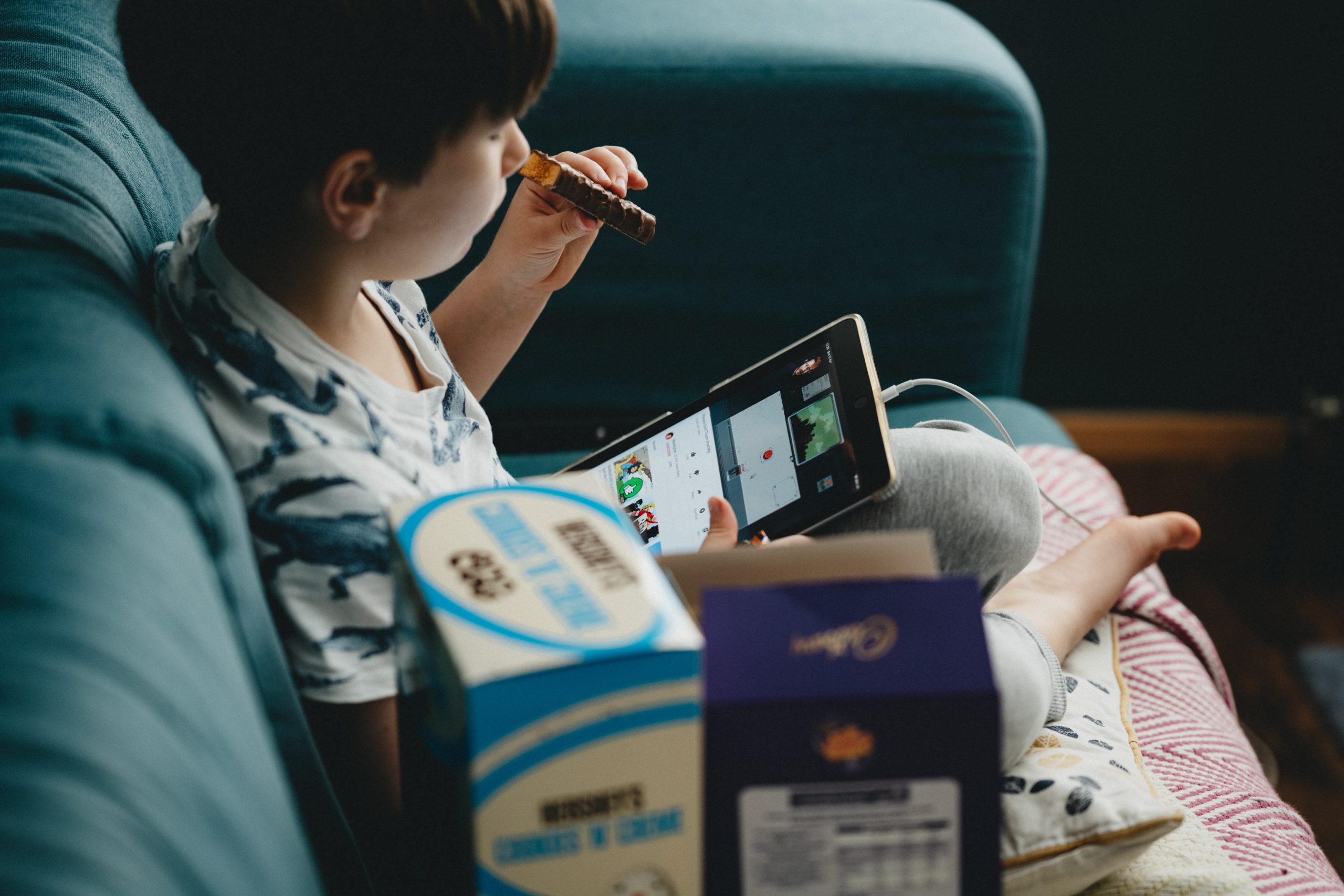 Recent years have witnessed a surge in the number of YouTube Gaming subscribers as one of the most popular platforms to watch, share, and engage in trending videos and live streams.

With millions of people choosing an online video to gain information about their favorite games, especially amid the coronavirus lockdown, the year 2020 delivered new records in the number of hours eSports fans spent watching the gaming titles on the popular video-sharing platform.

According to data presented by SafeBettingSites.com, YouTube Gaming was watched for a cumulative 1.6bn hours in the third quarter of 2020, an 131% jump year-over-year.

In the second quarter of 2018, YouTube users spent a cumulative 427.8 million hours watching the gaming titles, revealed the Statista and Streamlabs data. By the end of the year, this figure jumped by almost 90% to 808.9 million. Although the first three quarters of 2019 witnessed a slight decrease, with the total number of hours watched on YouTube Gaming floating around 730 million, this figure peaked at 952.8 million in the fourth quarter of the year.

Between January and March 2020, the combined number of hours people spent watching the gaming titles on YouTube jumped over 1 billion for the first time and continued growing. In June, it rose to over 1.5 billion, a 40% increase in three months.

Statistics show that YouTube Gaming Live was watched for more than 4.3 billion hours between January and September, 38% more than in the entire 2019.

Besides a considerable increase in the time subscribers spent watching YouTube gaming titles, the popular video-sharing platform also witnessed significant growth in the number of viewers since the beginning of the year.

In December 2019, the average number of viewers on YouTube Gaming amounted to 431.5 million. By the end of March, this figure rose to just under 500 million. However, in the next three months, the YouTube Gaming user base surged by almost 40% reaching 695.5 million average viewers in June. Statistics indicate the number of people watching YouTube gaming channels hit 758.6 million in September, a 75% increase since the beginning of the year. 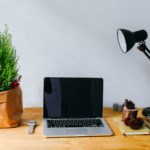 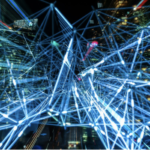