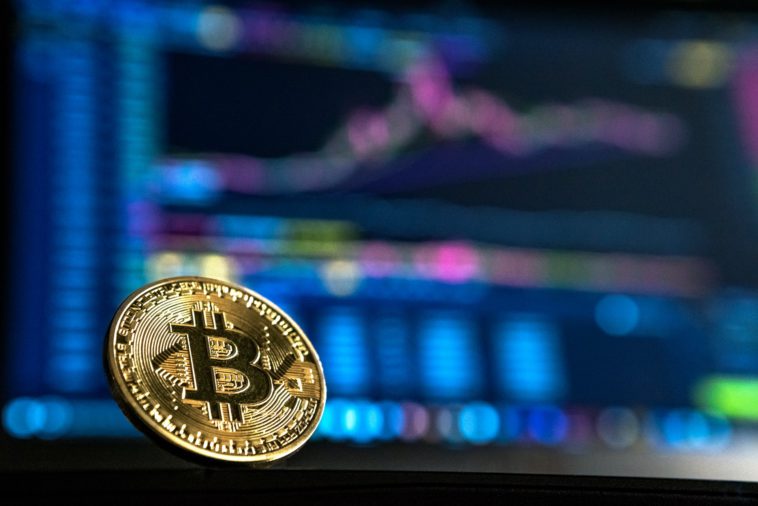 There’s no doubt that cryptocurrencies are something of a hot button topic in the world of business today. Recent years have seen coins like Bitcoin and Ethereum rapidly grow in value, followed by the introduction of ever more types of digital currency. More tech developers have also come out with products to assist with storing and trading crypto securely, such as specialized cryptocurrency digital wallets like a Monero wallet for those interested in XMR trading.

Despite this booming interest, however, many outsiders to cryptocurrency culture continue to wonder about its potential value as an investment option. Some may be curious about the reasons behind the intense fervor of many digital currency enthusiasts. If you’ve been wondering what compels people to invest in crypto, read on. We’ll explore some of the strongest and most common beliefs investors hold about digital currencies below.

They Consider Cryptocurrency a Revolutionary Technology

Many devotees of cryptocurrency have been known to advocate passionately for its potential to transform a large number of industries and make new types of economic activity possible. At the heart of these claims is blockchain technology, the foundational technology behind Bitcoin and most other types of digital currency. Blockchain ledgers store transaction data on distributed computer networks without the need for intermediaries or regulating institutions.

Crypto backers often cite this decentralized and trustless nature as potentially game changing for industries like real estate, healthcare, banking, and supply chains. Thus, they are likely to see their investments as profitable ways of supporting progressive, contemporary technology.

People are equally likely to invest in cryptocurrency out of a belief that it offers them a more stable and reliable financial cushion than traditional currency. Unlike paper money, cryptocurrency is not controlled by any bank or government agency, and therefore cannot be printed or produced at will. Because the production of most coins is strictly controlled by mathematical algorithms, many believe that digital currencies are protected from inflation.

Furthermore, because cryptocurrencies are protected by multiple layers of complex encryption, they cannot be taxed, seized, or otherwise censored by government bodies without the owner’s explicit cooperation. These properties of cryptocurrency are especially attractive to potential investors wanting to protect themselves against financial disaster scenarios like hyperinflation and bank failures.

They Consider Cryptocurrency a Long-Term Investment

Recent surveys show that a majority of investors in crypto do so because they believe their chosen currency will grow in value over time. This hope is likely founded on the uptick of interest in cryptocurrency in recent years. The projection that cryptocurrency’s value will rise as more industries come to embrace it as a legitimate transaction medium also feeds people’s willingness to invest in it long-term.

In general, long-term investments in cryptocurrency are likely to be seen as more pragmatic business moves that carry less of a risk of large financial losses. There is also less pressure with a long-term investment to perfectly time buying for when the coin’s value is at its lowest and selling for when its value is highest. Instead, long-term investors hope for the coin’s worth to increase enough over time that they’re eventually able to turn a profit even if they did not buy at the lowest possible value.

On the flipside, a significant portion of investors claim to have invested in cryptocurrency for the opposite reason—they believe in its potential to grow in value significantly over a relatively short time period. Such investors are more willing to risk contending with the volatility of the crypto market, and may even be excited by crypto’s rapidly and continuously fluctuating value.

To these people, the need to time purchases and sales of their assets perfectly to maximize their short-term investments can present an exciting and stimulating challenge. Making these seemingly chancy investments can thus be seen as a demonstration of financial savvy—and for many, the rewards presented by such opportunities are more than worth the risks.

They Feel Deprived of Traditional Forms of Wealth

Along with the alluring promise of financial gain, many investors in cryptocurrency see it as a source of hope for a radically different, more economically mobile future. This is especially the case for the young, who are frequently likely to find themselves disenfranchised and disillusioned by the current economic status quo.

Data from the US Federal Reserve, for instance, shows that in the first half of the year 2020 millennials (meaning individuals born from 1981 to 1996) controlled less than 5% of all US wealth. This data suggests that there is currently a lack of reliably conventional ways for young people to acquire and grow wealth over time if they didn’t already have a significant portion of wealth to begin with. Given these conditions, it’s unsurprising that more young investors see buying crypto as an opportunity to enrich themselves that they’d be unlikely to find anywhere else.

As demonstrated above, there are many reasons people might consider digital currencies promising and worth investing in. However, it’s important to note that the value of cryptocurrency and its supposedly revolutionary potential to alter industry and economic activity remain mostly speculative as of now. As with any investment, it remains important for prospective investors to research their potentially new investments thoroughly. Assessing risks and benefits well beforehand is the surest way to protect against heavy losses and set themselves up to maximize gains. 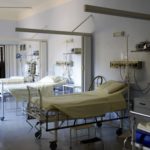 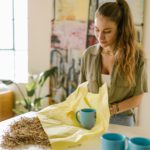