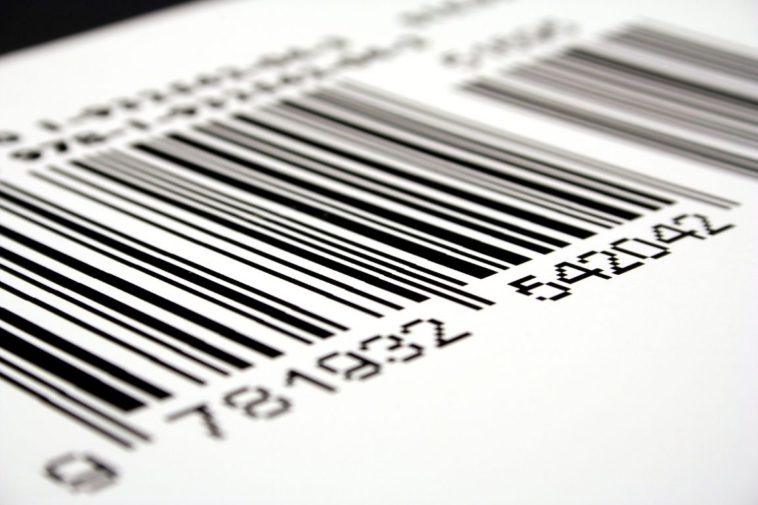 As far back as the 1940s, it was common knowledge that supermarkets needed a more elegant, efficient method for inventory management and tracking customer purchases. Two students from Drexel University, named Bernard Silver and Norman J. Woodland, created the original barcode. It had a bullseye design. They made it in 1948 before receiving a patent in 1952. However, the idea wasn’t practical and didn’t get very far because of the subpar technology back then.

In our brief history of the barcode, we must look at the moment when this technology saw its first practical implementation, which was in the 60s. With sponsorship from the Association of American Railroads and the company Sylvania handling production, the KarTrak ACI (Automatic Car Identification) system was a success.

The inventor and MIT graduate, David J. Collins, designed this method to help railroads track their cars. The system utilized a stack of orange and blue stripes encoded with distinctive car numbers and ownership details. People fascinated by how barcodes work could mark this as the beginning of their use.

Collins had the horizontal stripes stacked vertically on the side of the boxcar. A reader about as big as a small vehicle would go off whenever the car approached, shining a light against the code. The sensor would read the reflection and send it to a central computer.

KarTrak only lasted about three years, however. People abandoned it for several reasons, but primarily because of a lack of accuracy and the high cost of computers.

Collins grew more irritated at Sylvania. Despite the early success of the KarTrak, he was angry that the company would not pursue other barcode technology markets. He formed Computer Identics Corporation and got to work on a new, more efficient way to track items.

Recognizing that the light bulbs were inefficient and dated, he experimented with lasers, which he found could scan rapidly from many different angles. He brought the laser design to General Motors, who took it on for their plant in Pontiac, Michigan. They used the system to track car axles as they manufactured them. It was a huge success.

Competition for the Supermarket

From the very beginning of the barcode’s development, the goal was always to get the technology into supermarkets. During the 1970s, a competition for supermarkets between IBM and RCA picked up. Both of the tech giants vied for their own designs to emerge dominant.

RCA pushed forward a bullseye barcode design, while IBM, who had hired the inventor Norman J. Woodland, went with vertical lines. Ultimately, IBM’s code won, primarily because the lines did not smear when printed. In 1974, the first item underwent scanning in a grocery store in Troy, Ohio. It was a 10-pack of Wrigley’s Fruit gum, which you can now find on display at the Smithsonian Museum, along with its receipt.

A Brief History of the Barcode

I use affiliate links