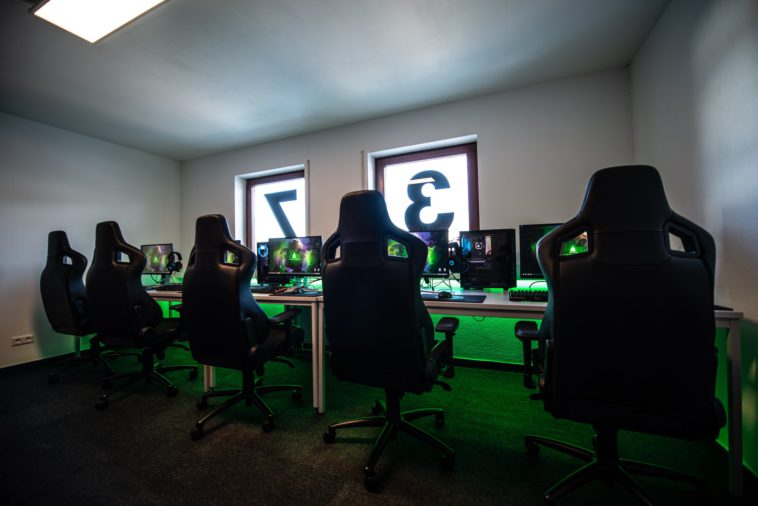 In a world that revolves around technology, it can be easy to take the tech we own for granted and forget to give it, alongside its creators, the recognition they deserve. The past 50 years have been the most significant years in technological advancement to date, as they have witnessed concepts like the mobile phone and 3D motion graphics spring to life.

Prior to the mid-late 20th century, technology was just somewhat of a futuristic idea, backed up by films like Back to The Future. Now, everyone born in the 21st century is accustomed to a life with technology, quite the contrast to their ancestors.

With digital outputs like fantasy films and online games using technology as their driving force, the tech geniuses of the world are just that: genius. Thanks to their effort and skill, these types of outputs go a long way to recreate real-life scenes and even transport players to alternate realities and mysterious locations. This is exactly why their work should be applauded.

The first animated film can be dated back to the early 20th century. Yet, the landscape looked very different back then from what it does now. Using stop-motion animation techniques, films like Wallace and Gromit use modeling clay to build figure-like objects that are physically manipulated between each frame to give the illusion of independent movement.

Now, thanks to advanced computer technology, fantasy films like Avatar have been created via the development of computer-generated imagery (CGI). This type of digitally made imagery is then put to the test with 3D motion graphics to bring on-screen characters to life by giving motion to their face when they speak, and their body when they move. Much less time-consuming than the stop motion technique, and much more immersive, CGI and 3D motion graphics have gone a long way to inject life into a man-made fantasy.

Early game development in the 1950s involved simple games like tic tac toe, quite the difference to the complex games we see on the market today that can take us to different planets, locations and time periods. This is thanks to improvements in graphics processing units that have allowed gamers to enjoy crisp displays that don’t pixelate as they did back in the 50s and move at a much faster, smoother speed.

One of the earliest inventions of gaming was the arcade machine that was considered as an introduction to the commercial gaming industry. At first bulky with the overwhelming use of color, much like other console machines that later entered the gaming market, they have since lost a lot of weight as they adopt a flat-screen form where players can immerse themselves in the touch screen gameplay.

Going one step further, are online slot games that don’t require a console at all. Available on our phones, computers, or tablets, arcade games, Massive Multiplayer Online Games, and slots allow the player to access barely-explored landscapes and locations.

Take the slot game fishing frenzy for example. The use of technology transports players to the world that lives under the sea. With plenty of underwater action, players are greeted with crisp graphics of sea creatures as they play with the bonuses available for a win. Did you know that outer space has been explored more than the deep sea? Perhaps this is why we’re so attracted to games with exciting locations.

These examples prove that modern tech-based jobs including technicians, web developers, film producers, and games designers all deserve more recognition. After all, without them, it wouldn’t be possible to explore other-worldly locations, lose ourselves in sci-fi fantasy, or play immersive video games. 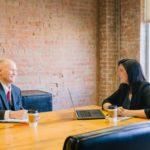 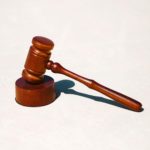