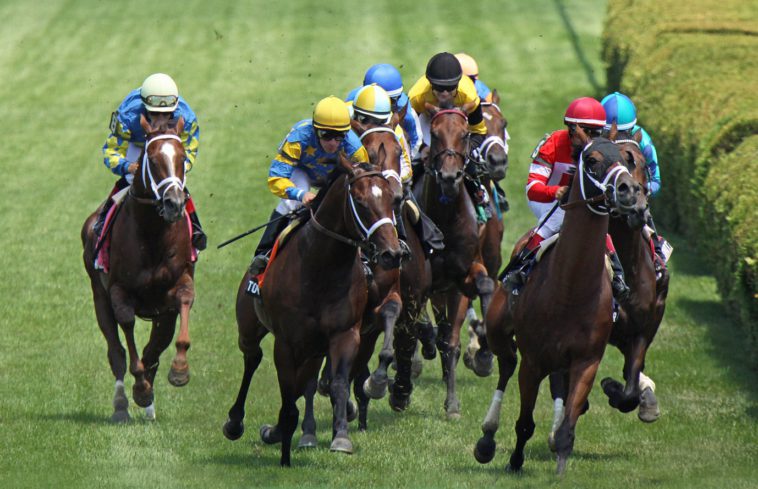 There’s not long to go before the 2021 Goodwood Festival gets underway, and punters all over the UK and Ireland are already scouring the Glorious Goodwood odds to try and pick their winners across the course of the meeting.

But when it comes to the Goodwood Cup, there’s a distinct favourite. Stradivarius has won each of the last four editions of the race, and according to the betting odds, he is odds-on to repeat the trick and make it a magical fifth in a row come July 27th. With John Gosden acting as trainer and legendary jockey Frankie Dettori in the saddle, it’s no surprise that Stradivarius has excelled at Glorious Goodwood.

The question is, will anybody be able to put a halt to Stradivarius’ supreme run of dominance? When a horse enjoys such good success in a race for so many years, there is a certain aura that develops, and Stradivarius and his connections are benefitting from that. But 2021 could be the year where the mould is broken. Let’s take a look at a few horses hoping to buck the trend.

The second favourite to win the Goodwood Cup is Spanish Mission, who can be found at a price of 4/1. Trained by Andrew Balding, and likely to be ridden by William Buick, Spanish Mission has the potential to do well in the two-mile race, having won at the distance of one mile and six furlongs in the Yorkshire Cup Stakes at York earlier this year. The four-year-old finished third in the Ascot Gold Cup, which was one place higher than Stradivarius, who put in a disappointing showing, and that could be an indication that Spanish Mission has his sights set on victory at Goodwood.

If last season’s form is anything to go by, then Trueshan can’t be ruled out. The Alan King-trained horse earned victories at Haydock, Salisbury and Ascot in 2020, but so far, 2021 has not been as successful. Neither of Trueshan’s two outings have ended in victory, but it could well be that his best form is yet to come, and what a story it would be if the five-year-old upset the apple cart to deny Stradivarius a fifth consecutive Goodwood Cup.

You have to go back over a year to find Santiago’s last victory, but the Aidan O’Brien-trained horse did post two consecutive triumphs at Ascot and the Curragh to kick off the 2020 season, so there is hope that he could find some of that form at Goodwood. There have been some near misses in the time since, and while 10/1 is a fairly lengthy price, some horses simply turn up for the big occasion, and Santiago could be one of them.

One other outside bet is the spookily named Baron Samedi, who has been in excellent form over the last year or so. Boasting some cracking wins, including one over two miles at Belmont Park earlier this year, there is scope for the four-year-old to cause a stir at Goodwood. The Goodwood Cup will be a different kettle of fish to some of the previous wins in Baron Samedi’s career, but if he can find his best form on the day, anything could happen.

One thing’s for sure, Stradivarius will have to work very hard to secure that fifth successive crown. 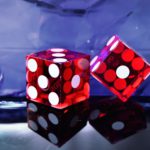 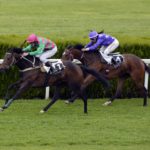