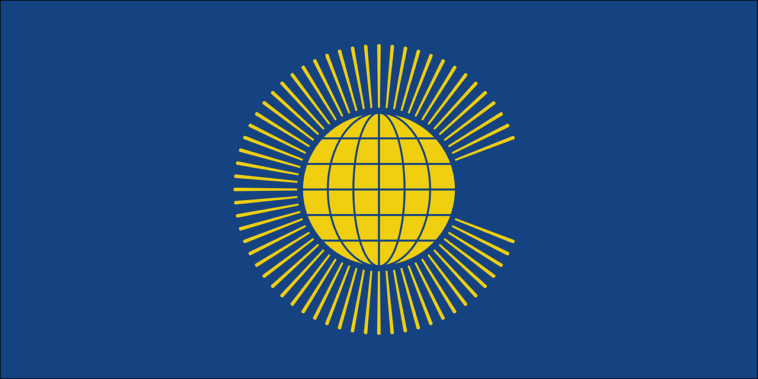 Foreign ministers from across the Commonwealth met today in their first ever virtual meeting. The 20th Commonwealth Foreign Affairs Ministers Meeting (CFAMM) would usually take place alongside the United Nations General Assembly but was held virtually this year due to the limitations of the COVID19 pandemic.

During the meeting Ministers discussed Commonwealth responses to the COVID19 pandemic and mutual aid and support in dealing with its impact.

In a broad ranging discussion they took the opportunity to discuss joint priorities in areas including the response to the global COVID19 pandemic and its health, social and economic impacts. They also addressed climate change and preparations for next year’s COP26 meeting to be held in Glasgow, UK, and looked forward to further addressing these issues at the Commonwealth Heads of Government Meeting (CHOGM) to be held in Kigali, Rwanda in June 2021.

“As a Commonwealth family we are at a defining moment, witnessing unprecedented disruptions affecting all of our member states. We are seeing health, social, environmental and financial fragility in the unfolding Coronavirus pandemic.

“We have an opportunity as a Commonwealth family, to tackle the ongoing linked crises of climate change and biodiversity loss, and to ensure that global economic recovery is environmentally sustainable across the Commonwealth.

“There is also a strong call for a new fiscal architecture, bearing in mind that small states are worried about their very existence, with a call from many of our member states for an overhaul of access to financial support to help small states facing the perfect storm of Covid-19, climate change and a dramatic fall in tourism.

“This crisis calls on us all to lend a helping hand to those in need. Ministers, we all agree that we shall overcome if we are bold, practical and focused in our multilateral approach to Commonwealth action.”

Commonwealth Ministers also took time to express their solidarity against racism and discrimination in all its forms and approved a joint Commonwealth statement on this seminal issue.

During the meeting wide support was also given by Minsters for the Commonwealth Says No More campaign, which seeks to end domestic and sexual violence across the Commonwealth. Minsters also supported action to promote gender equality, including women’s economic empowerment and impact on girls’ education and development.

“It is encouraging to see so many member states raising their voice, alongside the voices of people from across the Commonwealth, to advocate for action to tackle this deadly silent pandemic of violence against women and girls.

“Now is the time for all of us to act, whether as Governments, multilateral organisations, businesses, neighbours or friends, just as with coronavirus we must all play our part to flatten this awful and deadly curve.” 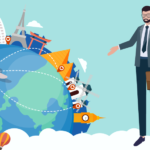 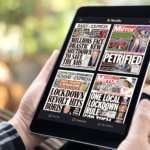