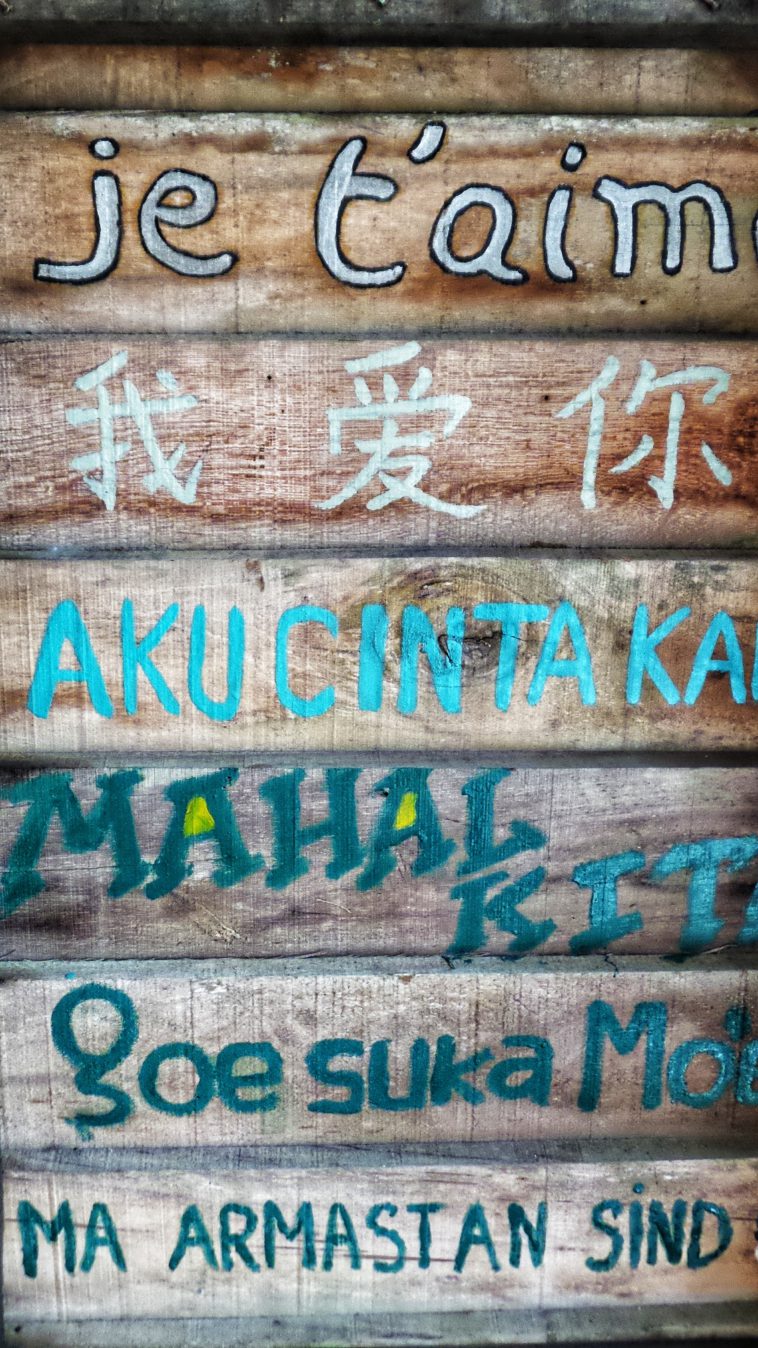 Fictional languages are starting to become natural languages due to fandom activities, especially during the frequent lockdown periods across the world during the height of the COVID-19 pandemic. Out of boredom, many people, including fans and adamant non-fans, engaged themselves in productive activities, including conlang learning.

Many linguists are being inspired to construct fake languages today, especially for the ability to immerse themselves away from reality and imagine themselves being part of a fantasy universe from some of their favourite film franchises.

Let’s consider the quick surge in fictional language learning popularity among the various languages and its key factors.

Preply’s Fictional League of Languages is one of the most recent studies with brief and factful data regarding fictional languages. The study shows that Elvish is the world’s most recognised fictional language that people are learning online.

Further investigation shows that at least 1.2 million people started learning Dothraki in the light of HBO’s Game of Thrones. Regarding Klingon, at least 100 people are fluent speakers, primarily after the improved language development. James Cameron’s blockbuster Avatar language, Na’vi, has since earned a famous spot. Of course, the lockdown spurred its prominence. We’d be expecting a more revised Na’vi in the anticipated Avatar 2.

Reportedly, conlang learning surged over the lockdown by at least 30%. A Duolingo 2020 report shows that more than 30 million new people started to learn a language on its platform following the pandemic outburst.

Also, some companies, like Living Language, inspired the relevance of fictional language learning after releasing a broad Game of Thrones’ Dothraki course. The Dothraki are a nomadic tribe, also known as “blood riders” who speak Dothraki, typically to establish a relationship with their horses.

Major interests in fictional languages like Elvish and Klingon tend to be fruitless yet fanciful to some people. However, people who spend time on masterminding aesthetic languages have increased in number enormously.

Conlang, once a less lucrative language, suddenly increased in revenue generation, encouraging many people, linguists typically, to resuscitate interests in the field.

Presently, a constructed language investor or a learned conlanger can secure a full-time job. The creator of Dothraki, David J Peterson, for example, was hired by HBO to develop a language for its fantasy series. Peterson earned his recognition after emerging the winner on the LCS website.

Peterson founded the language society in 2007, and the society’s president considers him the one linguist to invent a complete fictional language.

Currently, also, a conlang sub-Reddit society is surging. LCS has created job boards even for an active Tumblr community. Linguists are capitalising on the moments to become an authority in the field.

Meanwhile, it’s no news that the COVID-19 lockdown inspired many to consider conlang while watching movies at home. With the rapid increase in teleworkers, even non-movie fans engaged themselves, till today, in fantasy movies, encouraging them to learn the language, as well as the closure of cinemas.

Are Conlangs Becoming the New Normal?

People also create fan pages for learning and sharing conlang ideas; some even recognise conlang days. The popularity of the world’s top-followed TV shows like The Hobbit, Lord of the Rings, Star Trek and Game of Thrones make constructed languages mainstream.

Conlangs are developed for various reasons but exist to make the unreal world more realistic. Arika Okrent, the author of In the Land of Invented Languages, mentioned that conlangs are having a moment.

A typical fictional language has its place in the creative world today. A fictional show wants to have a fictional historical narration with a unique culture.

People also access useful information regarding fake languages easily today, including translations of traditional words and phrases. This improvement has also encouraged the creation of online language learning tools globally and this is expected to grow even more prominent in the industry. 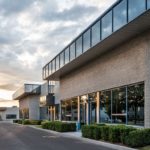 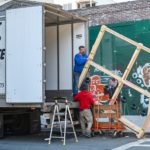