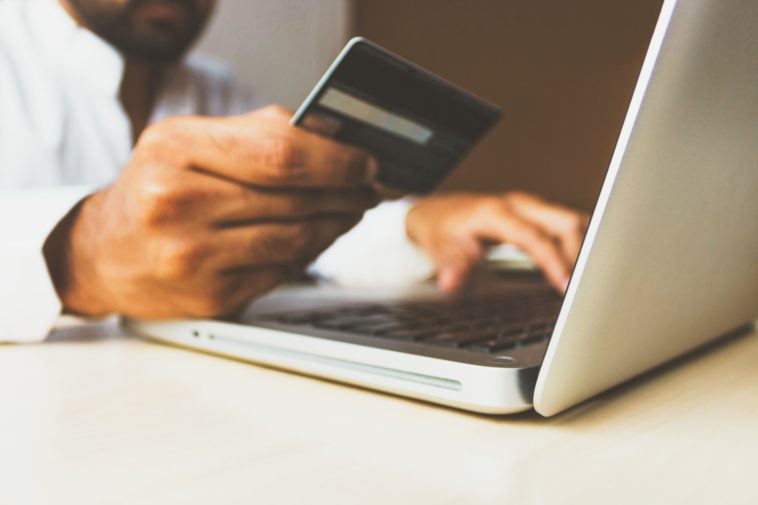 We now take the idea of paying online for goods and services for granted. However, if we look at a few of the industries that have been transformed through the introduction of online payments, we can see that this process has made a huge difference to them. The following areas have expanded rapidly in recent years and it is no surprise that easy payment methods have helped greatly in that.

E-commerce Has Become a Global Phenomenon

As strange as it might sound now, the first e-commerce sites started doing business before we could make online payments to the sellers. This meant that people who wanted to buy something from the early versions of Amazon and eBay has to send a cheque off by post and wait for it to arrive before their goods were eventually sent to them.

PayPal was one of the first internet payment methods to make a difference in this respect, by offering users a fast, reliable way of sending cash to someone else anywhere in the world. This was followed by an explosion in payment methods, meaning that we can now use any one of a variety of e-wallets, cards or other methods of transferring money to the seller.

There is no doubt that the massive increase in the popularity of online retail sites wouldn’t have been possible without the payment methods that have made it easy. Over two billion people bought something online in 2020, and it’s impossible to imagine that many people sending cheques off for each transaction.

With more than 250 million users, PayPal is still arguably the biggest name in this industry. However, it is diversifying all the time, with cryptocurrencies such as Bitcoin, different e-wallets and prepaid cards all giving us a variety of ways of paying that suit every person and type of situation.

The on-demand entertainment sector has produced one of the most incredible advances in the technology world lately. There are thought to be between five and six billion smartphones in use across the planet, and that number could rise to over seven billion in the next few years. This has meant that there is a huge audience out there who are looking to get all of their entertainment needs fulfilled immediately and wherever they are.

Top streaming options like Netflix, Amazon Prime and Hulu ensure that we can watch movies, documentaries and TV shows whenever we feel like it. Naturally, this sort of service can only work if we are able to get hooked up quickly and conveniently, paying and then getting immediate access to what we want to see.

The same applies to mobile gaming apps that we either pay to download or where we need to pay to unlock premium features and carry on progressing through the different levels. The most popular mobile games in 2020 included the likes of Honor of Kings, Monster Strike and Clash of Clans, all of which have generated billions of pounds since being released, which wouldn’t have been feasible with a range of online payment options.

The first casino sites appeared about the same time as the earliest shopping sites, and they suffered from a similar problem in terms of how to let people move money in and out of their accounts. This is an industry in which players need to trust the operator and be confident of fast hassle-free withdrawals, above all else.

Some of the best slot sites such as Paddy Power offer four-hour cashouts. Duelz Casino offers even faster cashouts at an average of just six minutes. The most popular payment options include PayPal, debit card, Neteller and Skrill, although there are plenty of other options such as MuchBetter and Apple Pay.

This approach has helped to drive the online casino industry to new levels of growth, with advances such as mobile games and live-streamed games with human dealers. As an increasingly diversified sector, the ability to add or withdraw money in varied ways has helped to attract a broad selection of players around the world.

These are just some of the industries that have benefited from our ability to now move money online almost instantly. It seems certain that continuing advances in online payments will allow these and other sectors to continue to expand and reach out to more customers who are keen to pay for them. 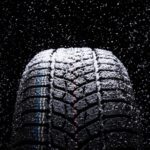 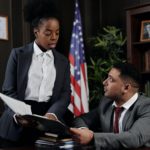