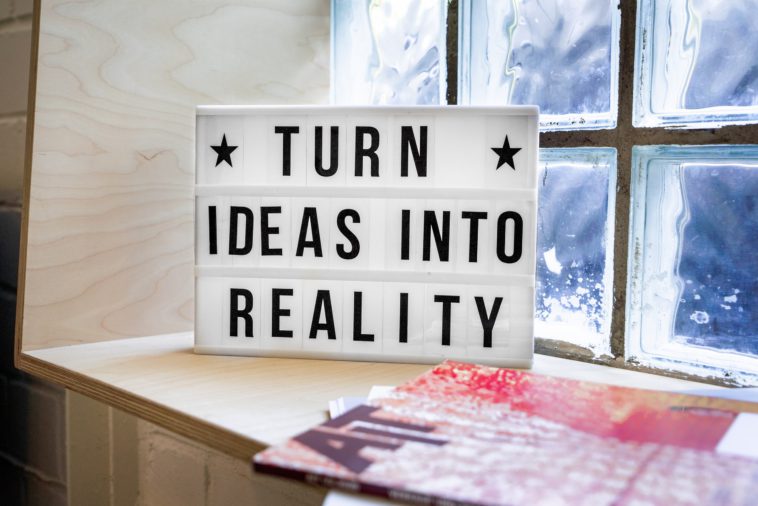 Inovo, the venture capital fund investing in technology startups across Poland and Central & Eastern European region (CEE), has today announced the final close of its second fund, Inovo II, at €54m. A range of global funds, entrepreneurs and family offices joined the European Investment Fund (EIF) as the cornerstone investor.

This fundraise follows the success of Inovo I which generated 3.2x return on investments from a portfolio of 15 high-growth tech startups, most of which have since been sold profitably, two have IPO’d, and three top-performing remain in the portfolio. One of the remaining investments is Booksy, the marketplace for beauty services where Inovo invested at the Seed stage. Now the company is one of the world’s top 100 marketplaces with 10 million app downloads and raised $70m in a Series C round (led by CatRock). Booksy is widely considered to become one of the first unicorn startups (those that have a valuation of $1b) from Poland.

Tomasz Swieboda, Managing Partner at Inovo commented: “The tech ecosystem in the CEE region is growing at an exceptional pace. In Poland the growth rate is 70% year-on-year. In 2020, almost €500m in venture capital was deployed to 300 companies, which will almost certainly grow this year. It is our expectation that this decade will produce 10 unicorns and a few decacorns from Poland.”

With the launch of its second fund, Inovo is aiming to cement its reputation as one of the leading early stage investors in Poland and the CEE region, while helping enterprising startups realize their potential, paving the way for later-stage funding from international VCs.

“With 38 million people, Poland is a large market itself. Last year we’ve seen IPOs of two tech companies valued at over $1bn and focused on the domestic market – Allegro and InPost. Market size is both an advantage and an obstacle, resulting in Polish ecosystem being not very well connected to the West. At Inovo we strive to change that. We are perfectly placed to act as a catalyst to accommodate the new wave of ambitious local founders who want to follow in the footsteps of Booksy, Brainly and Docplanner and target global markets. Through our collaborative approach and international network we can help bridge them to larger investors ” added Tomasz Swieboda.

Stefan Batory, Cofounder & CEO at Booksy commented: “The growth of the Polish startup ecosystem will accelerate after seeing success stories, proving that it’s possible to build global businesses out of the CEE region. I am certain that Booksy will serve as one such example, and then many will follow in our footsteps. However, for this to happen, startups need access to VCs like Inovo, which will provide not only capital, but also guidance and international connections for businesses to scale rapidly.” 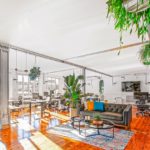 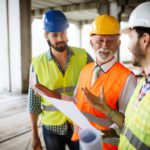