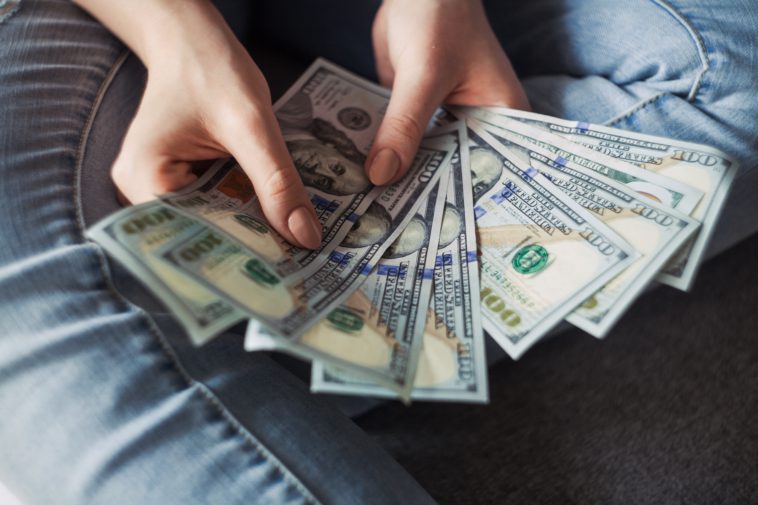 A survey of 885 UK investors has revealed their sentiment towards the UK government’s proposed “wealth tax”. It found:

The majority of UK investors are opposed to the UK government’s proposed introduction of a wealth tax, according to new research by Butterfield Mortgages Limited (BML).

There is speculation the government could introduce a wealth tax, which would be calculated based on the value of an individual’s properties, pensions and assets.

The prime property mortgage provider commissioned an independent survey of 885 UK investors with portfolios worth over £10,000, excluding their primary property, pensions, savings and SIPPs. It found that 52% are opposed to the introduction of a wealth tax in the UK; this figure rises to 60% among those with investment portfolios worth over £50,000.

Over half (55%) of investors believe a wealth tax would dry up overseas investment into Britain. More than one in three (35%) would relocate their investments to non-UK assets if the tax was brought in. This figure rises to 41% for those with portfolios worth over £50,000

Alpa Bhakta, CEO of BML, said: “The government is rightly looking for ways to address the public debt that has amassed as a result of COVID-19. As part of this, there is speculation we could see a wealth tax being announced in 2021.

“There are naturally plenty of concerns about such a tax. BML’s research shows the tax could in fact drive investment away from the UK, which is not something the government wants to see. There are also practical questions regarding its implementation and whether it will simply add another degree of complexity to an already complicated tax framework.

“For now, we have to wait and see whether the wealth tax is something the government will be seriously considering in 2021. If it does come about, the consequences will be significant.” 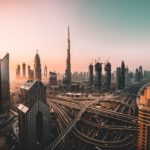 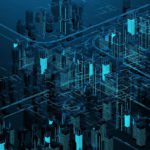