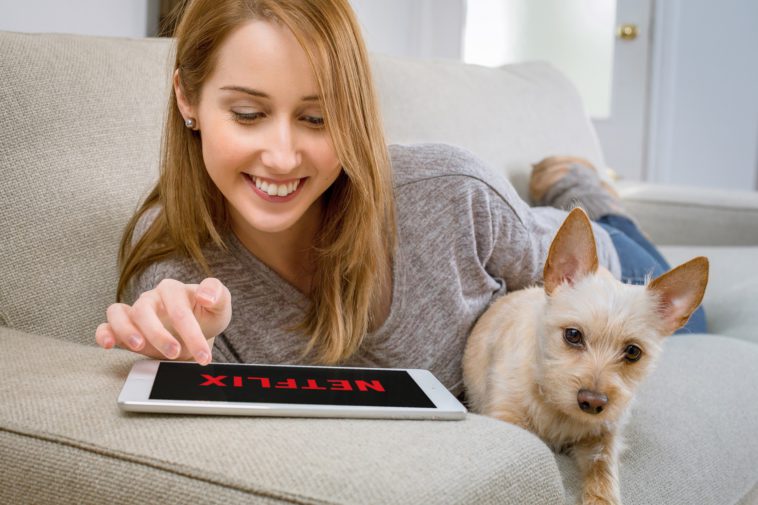 A virtual private network (VPN) allows you to create a secure connection to another network over the internet. They can be used to access region-restricted websites, as well as shield browsing activity from falling into public hands.

What is a Netflix VPN?

A Netflix VPN allows Netflix users to access content that is geographically restricted. For instance, the UK has a different content library of shows and movies to the US. As such, American users are unable to access and watch content that is UK-specific. The content available is essentially dependant on your location.

Further, if you are abroad, you may no longer be able to watch content you were previously watching at home. Instead, you will gain access to content typically unavailable in your home country.

A Netflix VPN works to bypass this geographical barrier.

How does a Netflix VPN work?

Every device connected to the internet has an IP address, which pinpoints and determines your geographical location at any time. For instance, the IP addresses in London are fairly similar, but differ vastly from those in New York, and vice versa.

Why would you use a Netflix VPN?

A VPN encrypts your IP address to a remote VPN server. If this server is based in the US, then you are able to use the internet as if you were located in the US. Your server will appear to have a US IP address, effectively hiding the true IP address.

This means UK Netflix subscribers can now watch content exclusive to US customers, or any country that their server allows them to connect to, allowing them to really maximise the benefits of their subscription costs accessing a vast amount of content.

Although you are not officially supposed to use one, it is legal to use a Netflix VPN. Additionally, Netflix does not ban customers for using VPNs. It is however important to do you research before and choose a strong Netflix VPN network as some cannot bypass particular error codes.

What are the best Netflix VPNs?

The strongest Netflix VPNs must be able to stream movies and shows efficiently, and thus should not slow done your internet too much. It must offer a reliable connection. Certain VPNs like ExpressVPN and NordVPN cannot be detected by Netflix.

Connect to a Netflix VPN with a nearby server for the fastest internet connection speed. The further the distance from the server, the slower the connection. 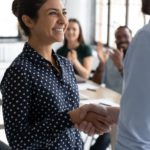 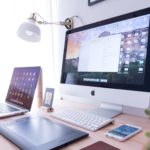