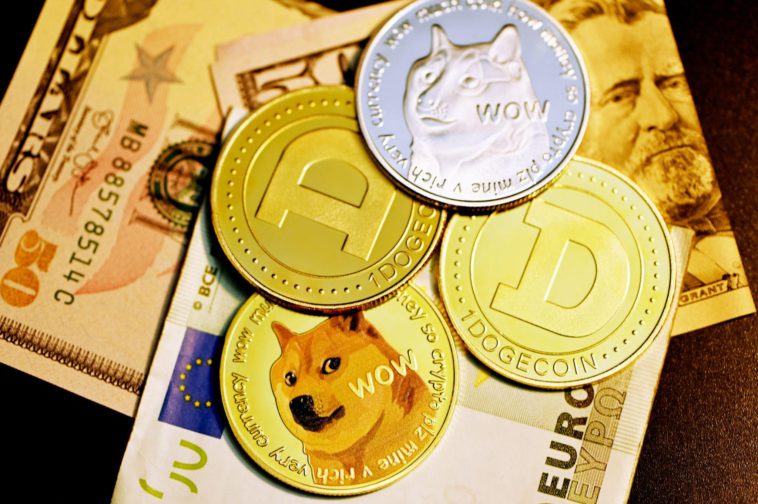 Dogecoin’s rising popularity at the start of 2021 has attracted a large number of miners to its system. This cryptocurrency was satirically introduced and is named after the viral internet meme of a Shiba Inu called Doge. Dogecoin was created jointly by an entrepreneur and a software engineer: Jackson Palmer and Billy Markus.

They intended to make it as ridiculous as possible as they wanted to poke fun at the volatile speculation of cryptocurrency. Now Dogecoin is among the top ten cryptocurrencies in the market, boasting a whopping market capitalization of 35 billion dollars. This article will discuss everything you need to know about Dogecoin mining.

How Does Dogecoin Mining Operate?

Like bitcoin and other cryptocurrencies, Dogecoin’s blockchain network utilizes the same system for the addition of new blocks to its deconcentrated ledger.

The mining implements the “Proof-of-Work” mechanism. To the blockchain ledger, new blocks that contain pending transactions are added by individuals or establishments. They get to add the new blocks by competing with each other. This competition is known as “mining” and is carried out by using specialized machines.

Both the machines and the person operating them are known as Miners. Miners use such equipment to experiment and form a fixed-length code called a hash. This code has a value that is either lower than or equal to the target value of the latest block. This target value of the new block is called the target hash. Some people use mini doge home miner as it is convenient to use at home.

The exclusive right of adding new transaction data to the next block in the chain is earned by the person who created the winning code. The individual is also rewarded with newly stamped coins. The whole process is based on trial and error as each hash generated is entirely random.

Dogecoins do not have a maximum supply capitalization unlike the majority of cryptocurrencies. As the new coins are being made through mining, Dogecoin’s circulating supply will keep on increasing indefinitely over time.

Bitcoin uses a hashing algorithm known as SHA-256. This algorithm is a function that uses a certain technique to yield a fixed-length code. You can think of it as random code generators where each code is generated by every hashing algorithm uniquely.

Both Litecoin and Dogecoin use the hashing algorithm called Scrypt. This algorithm is simpler than the previously stated SHA-256. Since Scrypt is less complex, it makes mining Dogecoin and Litecoin consume fewer energy resources and is much quicker than Bitcoin.

Moreover, the use of the same algorithm enabled the simultaneous mining of both Dogecoin and Litecoin without affecting either of their operational productivity. This seamlessly combined mining is known as merged mined. Dogecoin’s design was forked from Luckycoin. Which was derived from Litecoin. That is why both cryptocurrencies share the same algorithm.

How to Mine Dogecoins

It was easier to mine Dogecoins during its early stage as very few people took part in the network. Therefore, anyone was able to mine the coin separately. However, as the popularity of the cryptocurrency gained traction, the mining process became more difficult. This prompted miners to join together and create “mining pools”.

The collected mining of the cryptocurrency as a single entity by individual miners, with the help of combining their merging power, is termed as a mining pool. There are three main ways of mining Dogecoin:

With a suitable approach, you can come up with the best cryptocurrency investment strategy.

Dogecoin mining can be carried out independently by implementing software like EasyMiner and a GPU. GPU stands for the graphics processing unit. All images on a computer screen are rendered by this special processor.

It is an integral part of numerous high-functioning desktop and laptop computers. It ameliorates image processing to a large extent. However, mining independently can be quite expensive and a draining process. It also makes the whole operation quite difficult.

It becomes costly as it requires a large amount of electricity which gives rise to utility bills. It also requires the use of equipment with top specifications. Such devices are also quite expensive.

Joining a mining pool is recommended as it is more convenient and will not drain your finances. Due to the collaborative hashing power of the pool, it also gives a better opportunity to become a block validator.

However, before diving into the mining pool you need to remember that a fee of 1%-3% is required for participation privileges. Always verify how each pool calculates profits or compensations for its members before joining. Aikopool, Prohashing, and Multipool are some of the most prominent Dogecoin mining pools in 2021.

Cloud mining can also be used to mine Dogecoins. It essentially involves renting computer power from data centers. It also requires paying an annual or monthly fee depending on the type of agreement in the contract.

Then, through a mining pool, the chosen coin is mined at the center. It is then shared with the miner based on the amount of computing power the miner pays for. The main disadvantage of this process is that most contracts are time-locked. This means the miner can lose money if the prices of Dogecoin drop below the electrical and operational costs spent behind the mining.

Nonetheless, this can be as effective as joining a mining pool and does not need the miner to acquire any special device. People going for this route only require a Dogecoin wallet. Some of the popular cloud mining pools that support Dogecoins are Nicehash and Genesis Mining.

Whether you are mining individually or through a mining pool, you need certain essential devices. You need suitable hardware with complementary software and a crypto wallet. You also need a reliable internet connection. Based on the prerequisites of each approach of mining, you get the necessary devices.

Cryptocurrency is the future. Many big firms have started to accept crypto as payments. Dogecoin shows promise and can be the next big thing. Use the convenient mining approach and mine strategically. 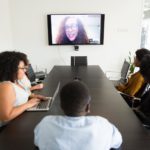 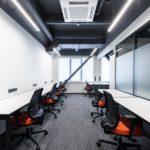